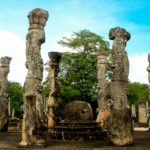 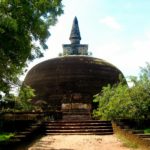 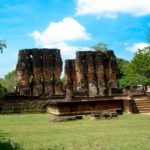 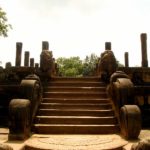 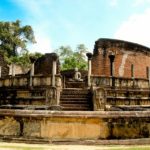 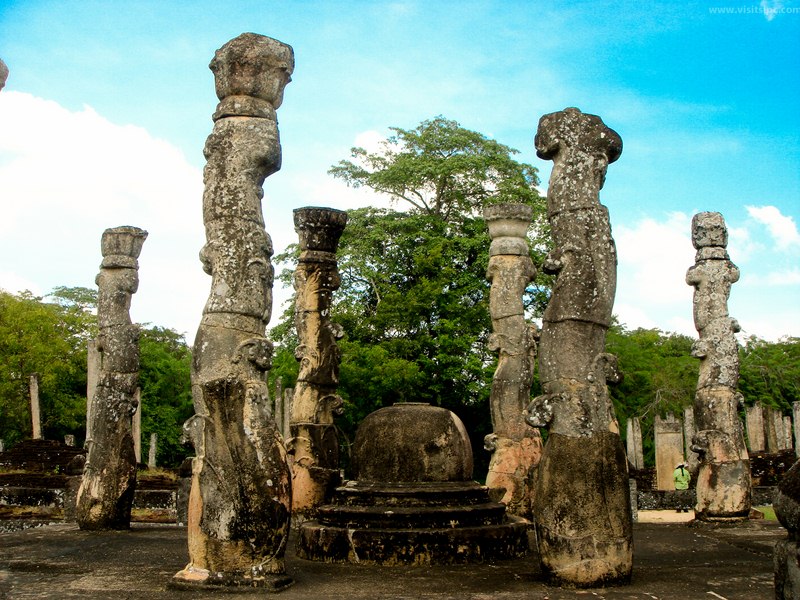 The sight known as Poḷonnaruwa, is the ancient city of the Kingdom of Polonnaruwa. It has been declared a World Heritage Site.

The second most ancient of Sri Lanka’s kingdoms, Polonnaruwa was first declared the capital city by King Vijayabahu I, who defeated Chola invaders in 1070 to reunite the country once more under a local leader. Today the ancient city of Polonnaruwa remains one of the best planned archaeological relic cities in the country, standing testimony to the discipline and greatness of the Kingdom’s first rulers. Its beauty was also used as a backdrop to filmed scenes for the Duran Duran music video Save a Prayer in 1982.

Polonnaruwa is the second largest city in North Central Province, but it is known as one of the cleanest and more beautiful cities in the country. The green environment, amazing ancient constructions, Parakrama Samudra (a huge lake built in 1200), and attractive tourist hotels and hospitable people, attract tourists.

Another draw for tourists is the city’s population of toque macaques. The monkeys have been living in the ruins since human occupation and continue to thrive here long after the humans left.

Meny
This website uses cookies to improve your experience. If you continue to use this site, you agree with it.
Ok
PLEASE WRITE YOUR TEXT HERE